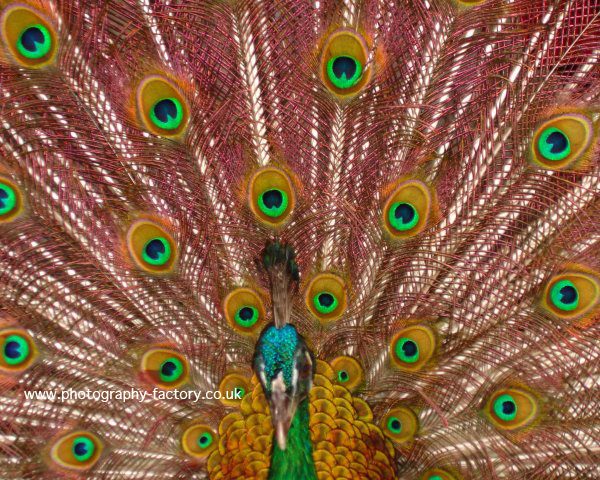 We were doing some slow motion stuff and the subject of MJ came up in conversation as an example of a thing happening in a kind of media powered slow motion…. 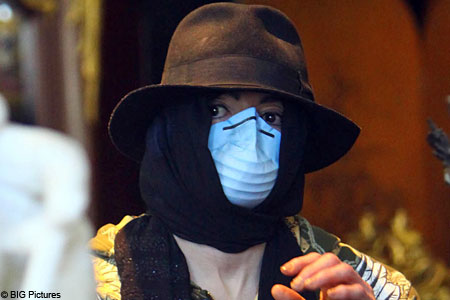 Michael Jackson had been living in public since he was ten. He was the prototype for ‘The Truman Show.’ Imagine going through puberty and adolescence in front of a fleet of cameras. The world gets to see, hear and comment on our sexual awakening and cluelessness, on our bodies going bonkers: zits, voice changing (a singer’s voice), too fat, too skinny, nose too big, not nice enough, not down enough, too politically conscious for Young America, too soft for the streets, too black, too white. Too much responsibility. Not enough fun.

The Jackson 5 hit the charts during the chaos of the anti-war movement and the militant phase of the civil rights movement. Michael was too young and too driven by the commercial demands of his family and his mentor/employer Berry Gordy to tap into the political/philosophical side of youth culture — a rare sliver of time when young people had goals deeper than fun and status. His major breakthrough occurred in the 80’s as a solo artist during the Thatcher/Reagan era when our lingering humiliation over the recent past sought relief in nostalgia for the certainties of the 50’s.

Coupled with the birth of MTV, materialism replaced social consciousness as the reigning aesthetic of youth culture. Artiface and acquisition, vogueing and coke, polyester motorcycle jackets and business suits. Fashion models became superstars just because they were pretty, corporate CEOs because they were rich, and Robin Leach because he publicly swooned over the rich and pretty for our amusement. Jackson was the most famous rich pretty person on earth.

The pressure to stay young and pretty, coupled with the onset of his alleged skin condition (vitiligo, which causes irregularly shaped white blotches on the skin), must have put this hopelessly exposed and fragile man-child into an ongoing dull roar of panic. The extreme nature of his fame, visibility and the pressure to maintain the winning formula in a formula-bound youth culture must have been crushing to a person who had known nothing but pop music success.

The call to surgically derived youth had been answered long before Michael Jackson got to it. But Jackson, unlike his nipped and tucked predecessors, was introduced to the scalpel at a time when the technology of virtual youth offered transformative potential that would have given Mary Shelly the creeps. And few humans of any age had Michael Jackson’s enormous wealth with which to indulge surgery to such monstrous ends. Only in horror stories of the “undead” were these transformations previously contemplated: ‘Frankenstein,’ ‘The Island Of Dr. Moreau’ and zombie flicks like ‘Dawn of The Dead.’

The enormity of his talents has only been surpassed by the depths of his preventive isolation. His pathological drive to stay young for his adolescent market and his lack of intellectual curiosity and maturity precluded evolving into a “mature” artist like Al Green, Sting, Mick Jagger and Robert Plant, whose records are no longer guaranteed to sell multi-platinum but allow for longterm creative careers.

The audience that grew up with Michael Jackson would certainly forgive him for aging along with them. He could have let the teeny boppers serve the teeny boppers. Instead he chose the reality-defying strategy of being a teenager for life. Steven Tyler proved that a popstar could remain a teenager in the head for life. Committing one’s body to this goal is a hard wall to bang and Jackson is a banged up old guy for trying.

Fear is a soul-twisting thing; but no fear is as distorting as a generalized fear of reality. The cult of fear and its antidote — artifice — leads to a dead end. Artiface is a facsimile of life — the aesthetic of the “undead.” Death metal, fashion models posed and lit to look starved and devoid of consciousness, serial face-lifting that renders a person’s face a cadaverous mask, the Tarrantino fetish of graphic violence as comedy.

The eroticism of deadness is everywhere. The punk era popularized the black lipstick and mascara look of a cadaver. A woman’s face with so much makeup as to obscure emotional expressiveness is generally associated with sexiness as is the dissipated manequin-chic that typifies so much fashion modeling. The exquisiteness of design and the fact that much of this aesthetic has a nudge-nudge-wink-wink aspect doesn’t lighten its weight in the overall cultural lexicon, particularly as it filters down to younger generations who are unaware of the original ironic allusions.

If all of us could afford the excesses of Michael Jackson, how abnormal would he then be? Could I go that far and not know it? That’s the scary question we ask ourselves when we rubberneck our tv every time he appears. It’s our own cult of necrophilia that causes the air to vibrate when we see that face and hear that voice recite the Peter Pan platitudes in a woozy soprano. We’re terrified but can’t look away. His music is now merely an asterisk on his resumZ\Z. Removing him is the only way out of our discomforting addiction to sensational coverage his ever-evolving creepiness. And pedophilia is the silver bullet.

Last year I watched the BBC documentary on Jackson. It was a truly repellant experience. The only thing more horrifying was the parade of coverage and commentary that revealed a bizarre giddiness in its malice. Whom did he murder? Whose life savings did he scam? Whose job did he outsource?

Why are so many people so sure he’s a pedophile despite the absence of any reported clear evidence? We believe what we’re comfortable believing. And we want to believe Michael Jackson is guilty. We want to believe that it’s impossible for an adult to lie in bed with a child or adolescent without any sexual activity or motivations.

I have no way of knowing what Jackson did or didn’t do. I do know that our slow collective public murder of this man is one of the ugliest media spectacles ever witnessed. If we’re not ashamed, then we truly are the undead.

My opinion on this is…We as a society fail every day, that’s nothing new, we let the vulnerable down in our world in a thousand ways, and we have no desire to fix these problems. So it counts for very little when we allow a man to hide behind his wealth, to go septic in the damp humidity of his own deluded fantasies. And as he plainly seemed to be some kind of danger to young people, leave him almost unchallenged? Funny…. after looking into every crack of this mans life… we turn away because he has paid people to tell us to, and are happy to make jokes… then i feel we are simply as much to blame as the people who took his money, took his big wads of cash and told him they could do whatever he wanted done no matter how wrong that might be.

We failed Mr M Jackson – 50, even if we simply failed to get to the truth and failed to put him in prison…firstly to protect others from him but also to protect him from the people that exploited him (to his death), plastic surgeons, lawless lawyers and private doctors. One thing is plain and obvious to everyone; he is better off dead…and most of the people around him should be made to do his prison time. 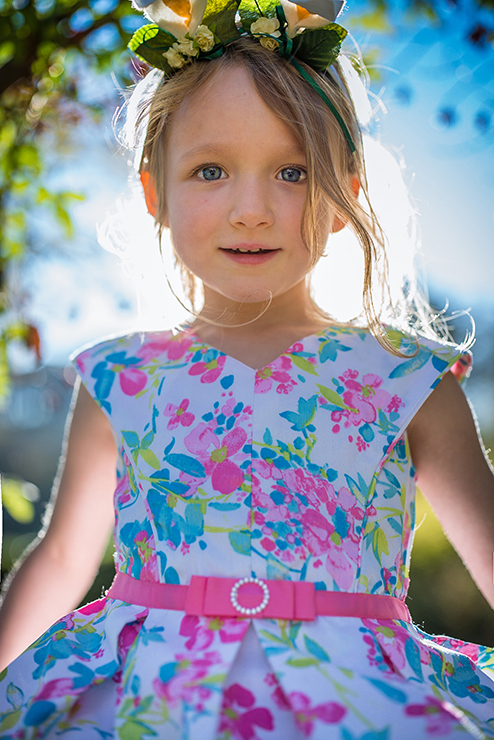 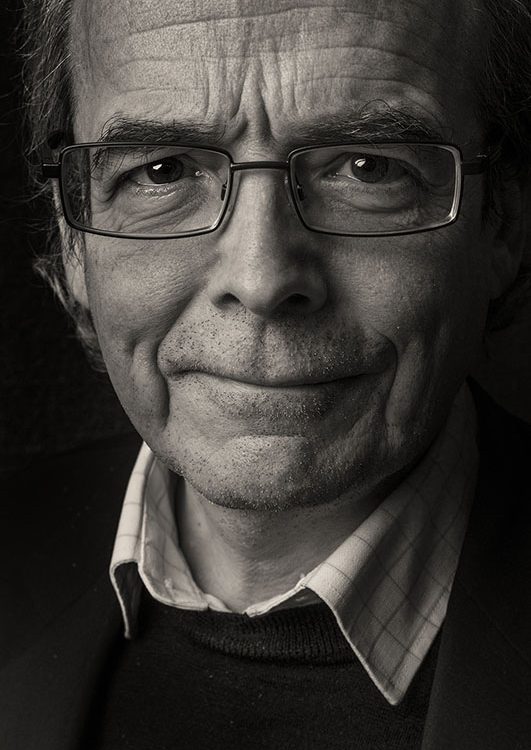 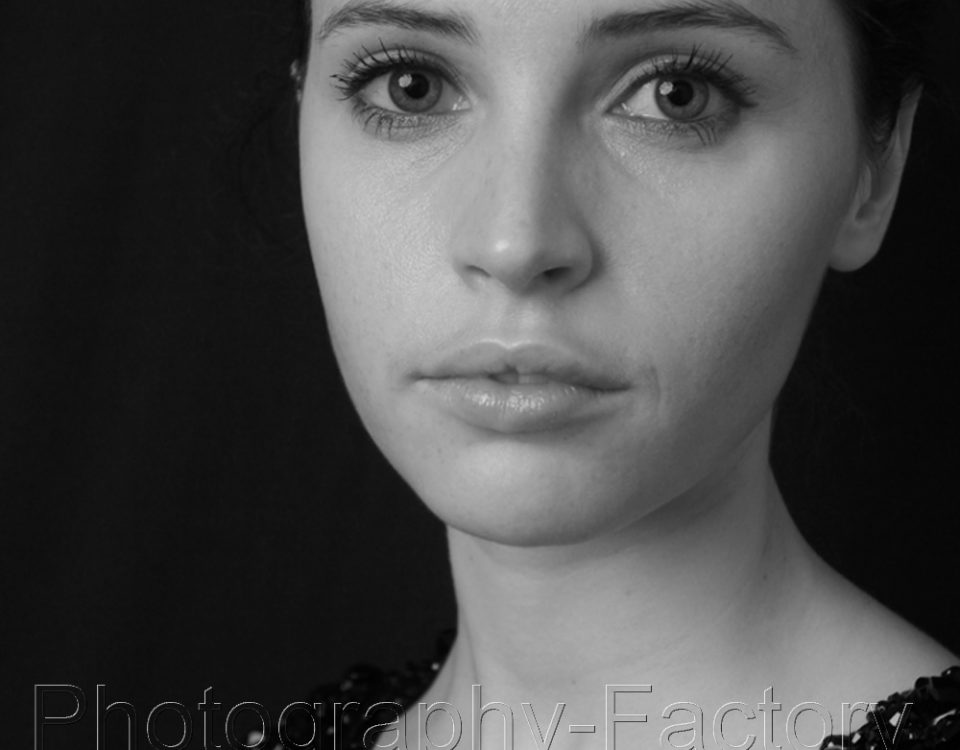